The Forbidden City Comes To Richmond

East meets West in grand style in Richmond for the next few months. Our Virginia Museum of Fine Arts is hosting the Forbidden City exhibit and it’s a jaw-dropper.

I was invited to a private tour of the exhibit yesterday (how about that?) and I could have stayed all day if left to my own devices. One fabulous object after another was on display, but one in particular caught my eye.

We’re not allowed to take photographs in the exhibit (dash it!) but here’s something very close to what captured my imagination:

An enormous scroll of a life-sized horse dominated a gallery space, and I was immediately drawn to it. There was something about it that seemed….well, different from the artwork one typically sees on Chinese scrolls. And for good reason, it turns out.

Imagine my surprise to see that it was painted by a young Jesuit missionary in the early 1700s named Giuseppe Castiglione. He is credited with transforming the paintings of the imperial court of Emperor Qianlong with a strong Western influence.

The influence of European equestrian portraits is clear. It was Castiglione’s paintings of horses which earned him imperial favor.

I am completely enthralled with this story. It turns out that the Chinese were too. In 2005 a 24-part miniseries was produced in China called “Palace Artist” and Castiglione was played by Chinese-Canadian actor Dashan. Wouldn’t this make a fascinating story for Western television, too? 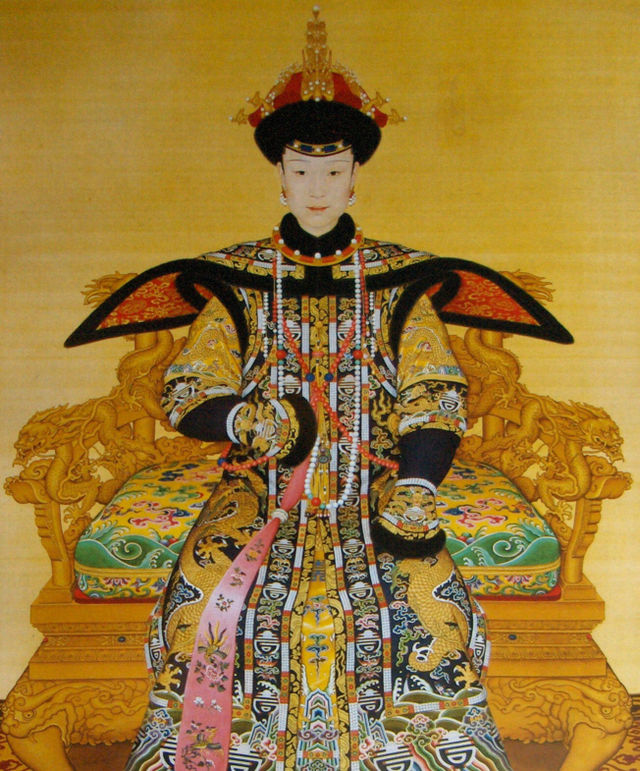 The Empress Xiao Xian gets her due.

I thought you might enjoy seeing a few of Castiglione’s paintings. All reside either in Beijing or at the National Palace Museum in Taiwan. The western influence is clear, isn’t it? 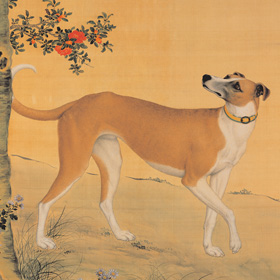 Castiglione arrived to the Forbidden City in 1715 at age 27 in answer to a summons from Jesuit missionaries already in China for a court painter. He was given the Chinese name Lang Shi’ning.

He spent the rest of his life at the Imperial Court dying in 1766 at age 77. The romantic in me can’t help but wonder how his days were spent. Did he marry? Have children?

Here is the Emperor himself. He did not approve of chiaroscuro declaring that shadows made the painting appear dirty. Castiglione made the adjustments necessary in his painting technique to keep the Emperor happy. Transformations take time, evidently. 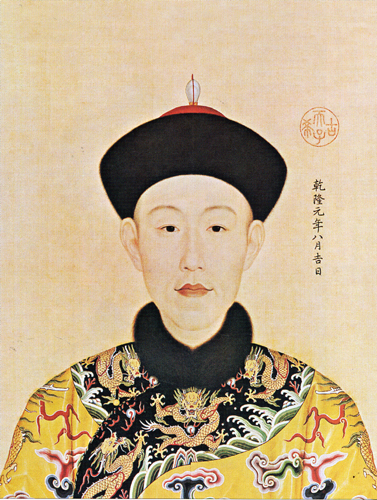 OK, all you fabulously talented authors out there. Isn’t this just the coolest premise for a novel? Imagine the best-seller possibilities! Court intrique, Chinese culture clashes, maybe even a love story. He wasn’t a priest, after all, just a Jesuit lay-brother….. 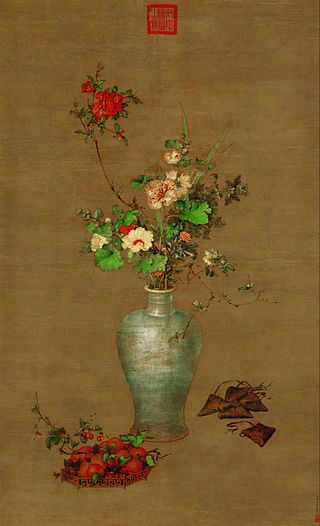 Just no “50 Shades” of anything because we know the Emperor did not approve of chiaroscuro. I tend to agree. 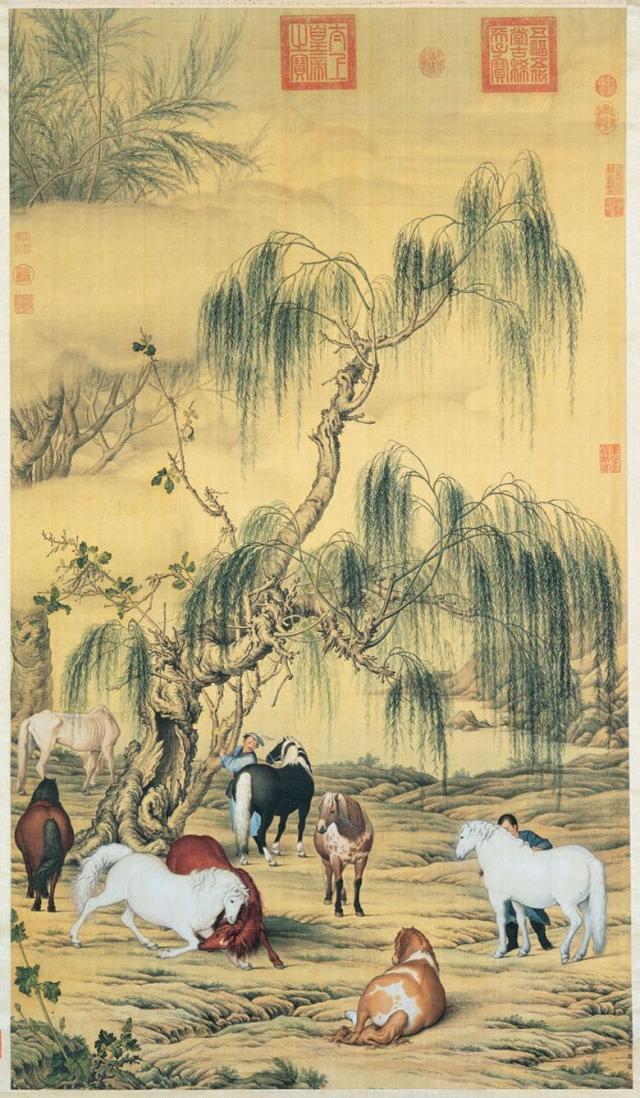 Life in a 1915 farmhouse in Central Virginia. And the odd thought or two.
View all posts by Silver in the Barn →
This entry was posted in Art, History, Random Ruminations and tagged art, China, Forbidden City, Giuseppe Castiglione, Jesuits, Qianlong, Qing Dynasty, Richmond, taiwan, VMFA. Bookmark the permalink.

63 Responses to The Forbidden City Comes To Richmond