I have a love affair with a cemetery. Hollywood Cemetery is the jewel in Richmond’s crown.

Were you to visit just one site in our city to capture its essence, it would have to be here, I think. Sitting high on bluffs overlooking the James River, it is a vestige of the old South and unabashedly so. Haunted forever by the ghosts of the Civil War, still it could not be more serenely beautiful. 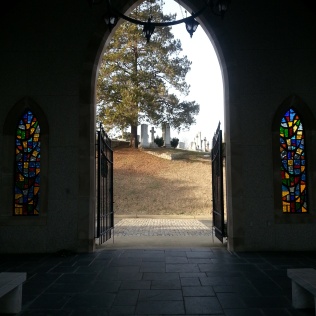 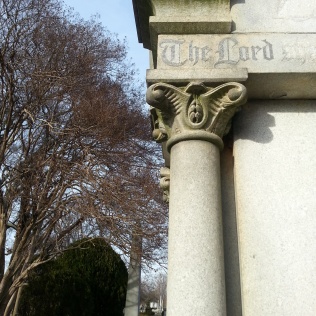 I much prefer the cemetery in winter. Spring brings such a chaos of color with all of the dogwood and azalea in bloom that it feels almost disrespectful, all that vigorous life and vibrancy shouting for our attention. No, I like the place best in winter when even the leaves on the grand old trees have gone and the mood is a bit more serene. 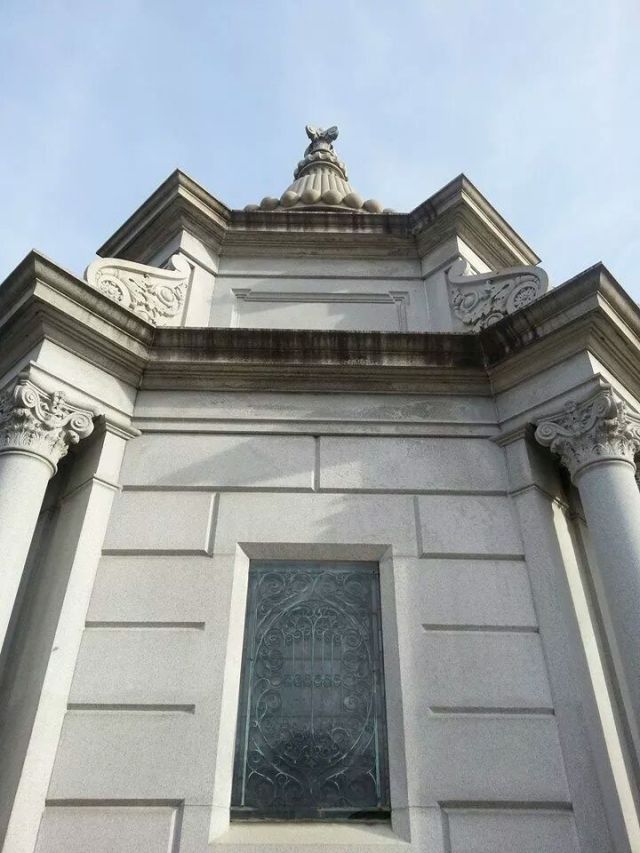 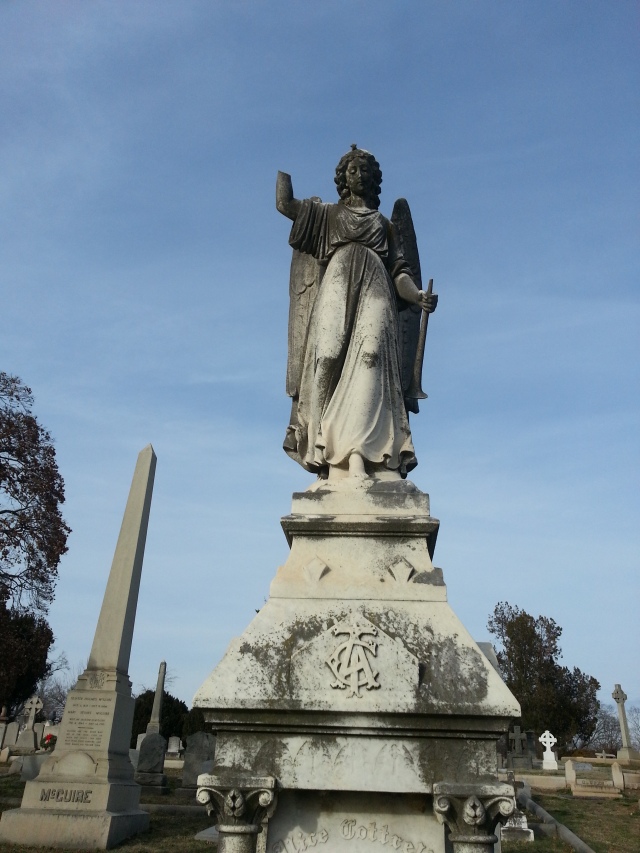 Its name derived from the abundant holly trees dotting the 135 acres of gently rolling hills, Hollywood was begun in 1847. The first burial was that of an infant in 1849. 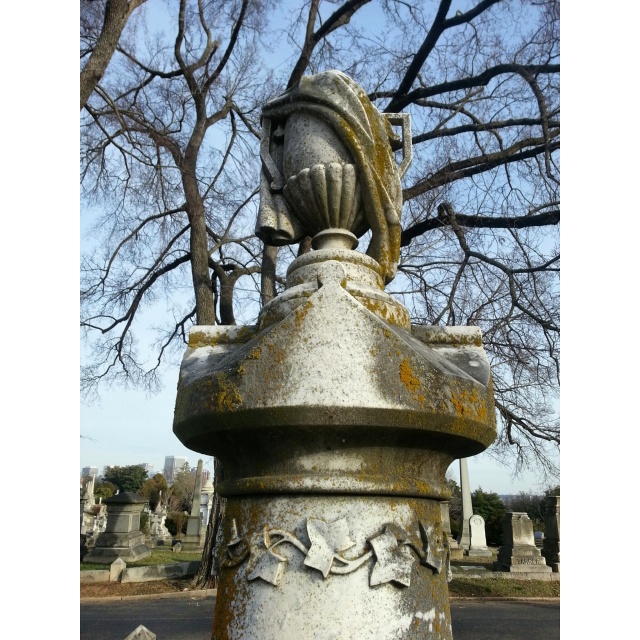 It is the resting place of two Presidents, James Monroe and John Tyler. The Confederate President, Jefferson Davis, is also here just down the road a piece from the Presidents’ Circle. Many other notables are here including two Supreme Court Justices and six Virginia governors. 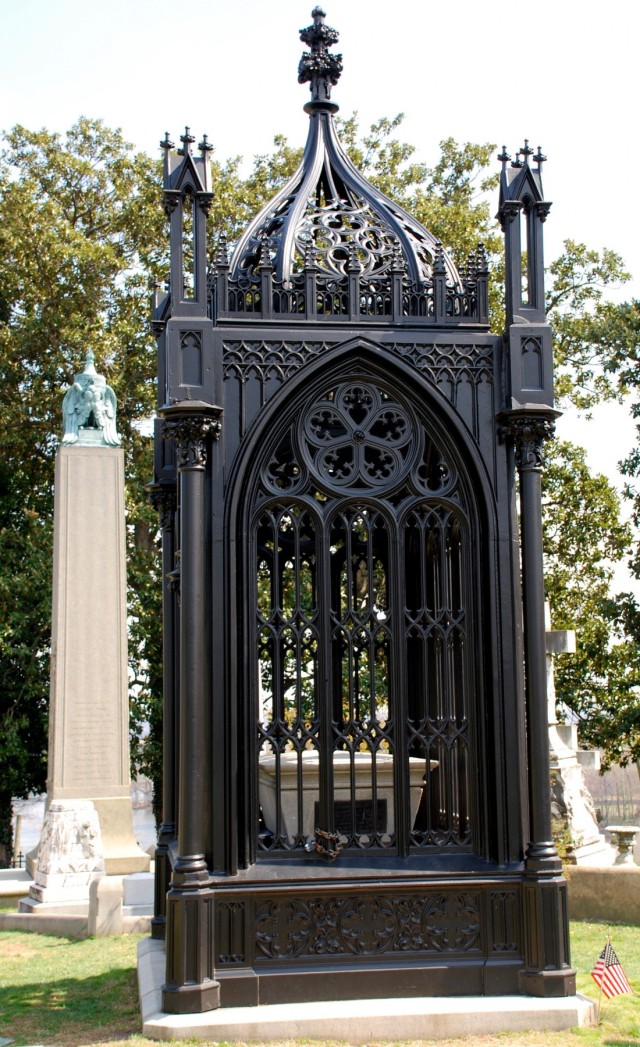 Nothing quite prepares one for the number of Civil War dead at Hollywood. Twenty-two Confederate generals rest here including George Pickett and J.E.B. Stuart. 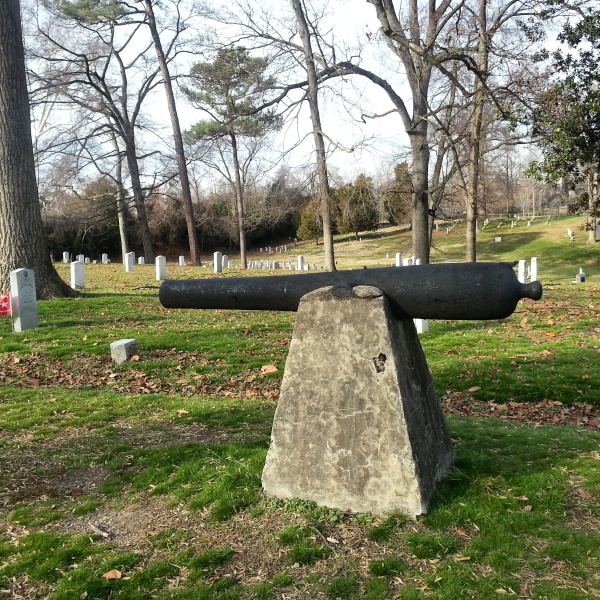 Twenty-two generals and over 18,000 Confederate soldiers.

The Pyramid is a ninety-foot granite structure completed in 1869 as a monument to the thousands of soldiers buried nearby. A friend mentioned it reminded him of Rome’s Pyramid of Cestius. I think so too.

Legend has it that the construction crane could not place the capstone on the pyramid. A sailor, imprisoned nearby, volunteered to scramble up and place it for which he earned his freedom.

“After the close of the war in 1866, the United States government refused to allow Confederates in National Cemeteries. This prompted the founding of the Hollywood Ladies Memorial Association to care for those graves already in the cemetery and to reinter dead from other sites. The culmination of the association’s efforts was the reinterment of some 7,000 bodies from the Gettysburg battlefield and the construction of the Confederate Monument, a massive granite pyramid.” (National Park Service) 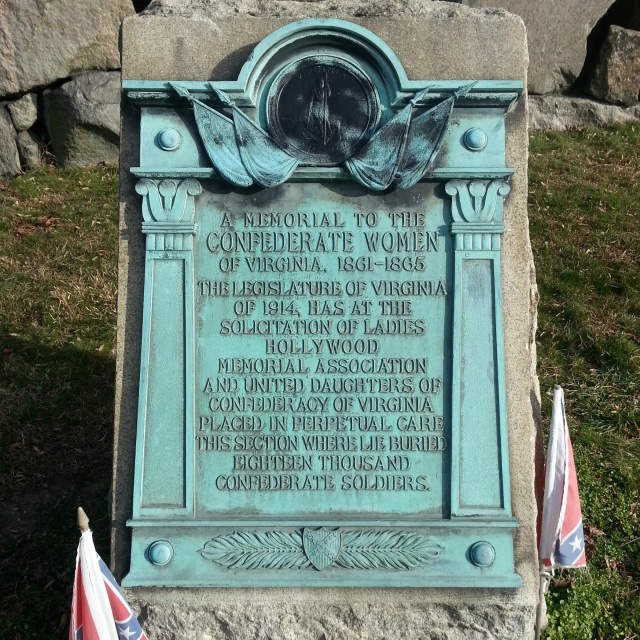 Hollywood Cemetery is on the National Register of Historic Places. 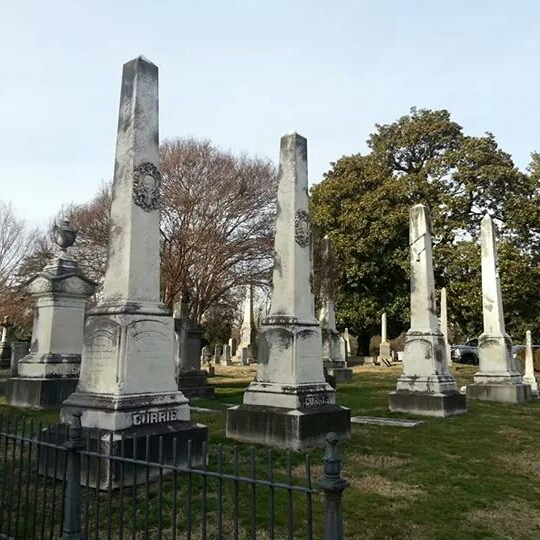 I hope you enjoyed this little tour of a very special place. 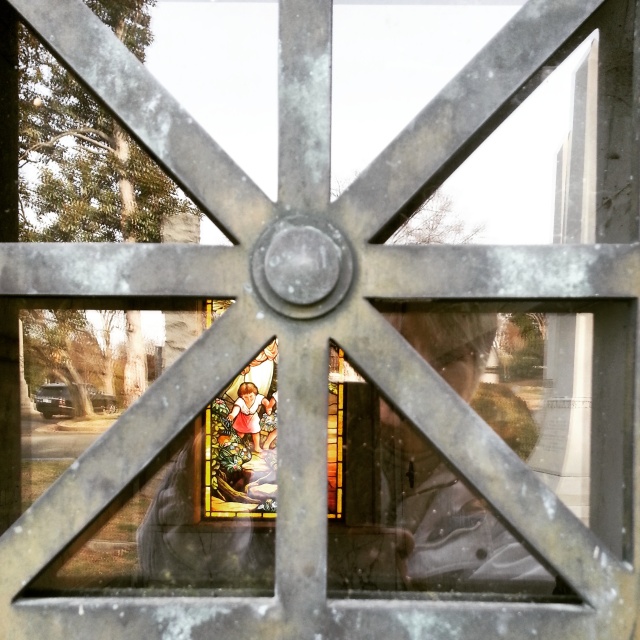 Life in a 1915 farmhouse in Central Virginia. And the odd thought or two.
View all posts by Silver in the Barn →
This entry was posted in Challenges, History and tagged civil war, hollywood cemetery, James Monroe, James River, Jefferson Davis, John Tyler, National Register of Historic Places, Richmond, Virginia. Bookmark the permalink.